My recipe creating inspiration has been lacking these days – mostly because I’m in a routine with my cooking so I don’t think to try new things anymore. When I first started posting recipes on here, I would force recipes out because I thought I had to but they weren’t always my favorites or ones I felt excited about.

So I’ve decided to just let inspiration come as it does and make recipes when I feel like it. Which is exactly what happened this weekend! 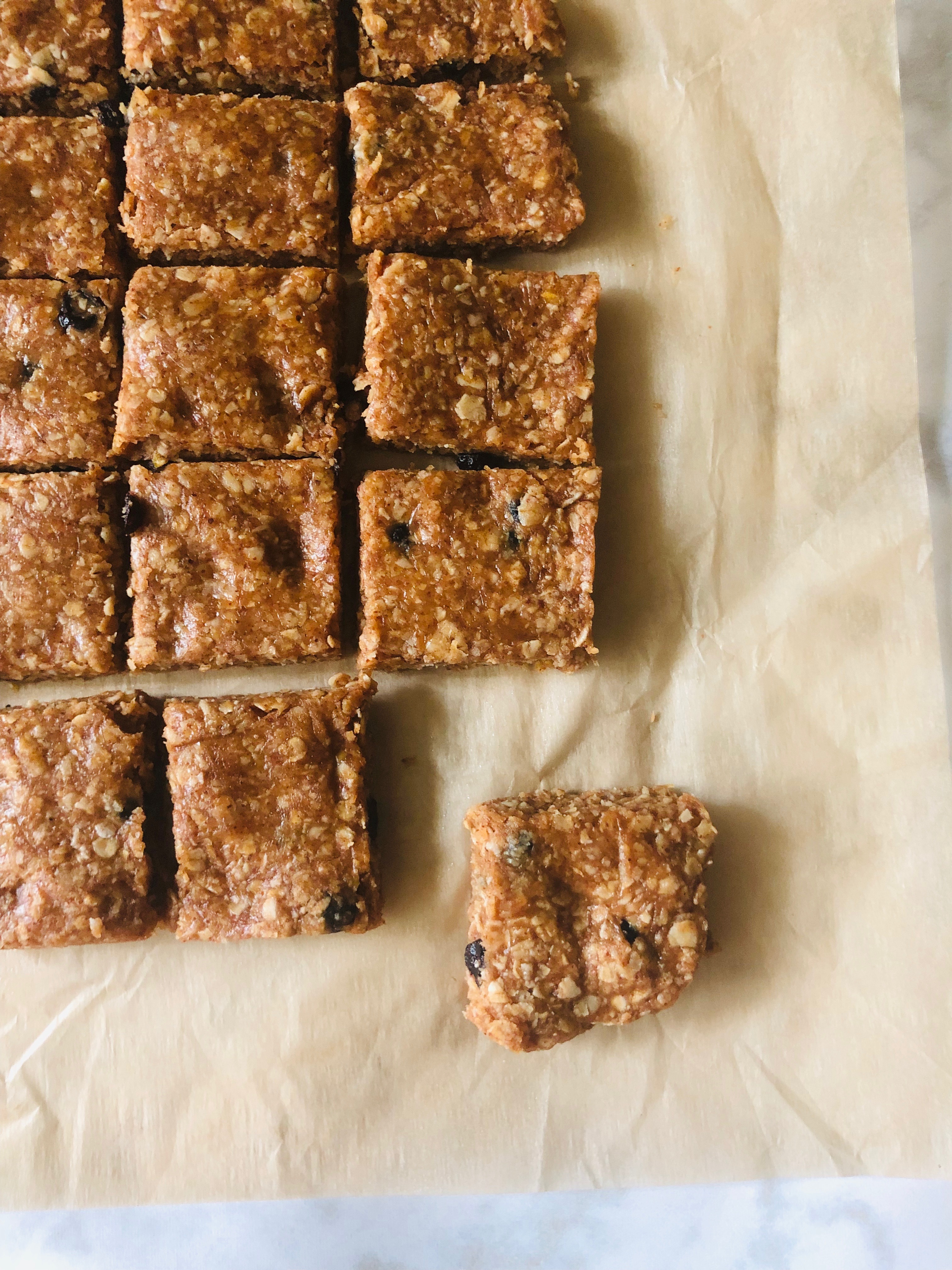 I went to a coffee shop and ordered a lemon blueberry pastry – it looked like a cinnamon roll/sticky bun but instead, had lemon blueberry flavors! As I drove home, I thought about how I could recreate those flavors into something super simple. My instinct was to use the recipe for my Energy Bites. Since that was the last recipe I posted, I didn’t want to do the *exact* same thing but the basics of it was perfect vessel for these. So instead of making them into little balls, I flattened them into a square pan and cut them into little square bites!

I have found that when I want a certain flavor to be stronger, be it lemon, or pumpkin in the fall, almond butter works best because it’s flavor is subtle and allows for the other flavor notes to stand out. Peanut butter would work fine here, but it would likely overpower the lemon flavor. I think cashew butter would also be super good here but apparently a jar of cashew butter costs $8 so I am good on that!  (Almond butter ain’t cheap either, but I have found it to be cheaper at places like Trader Joe’s!) 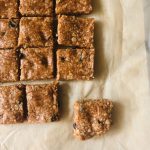 Super simple no-bake lemon blueberry oat bars! Combine it all in a bowl, press it down into a pan and let it chill before eating!
Prep Time5 mins
Total Time5 mins

There you have it! You can replace the maple syrup with pancake syrup, honey or agave nectar. You can also use fresh blueberries here instead of dried! However you do it, make it how you love it! 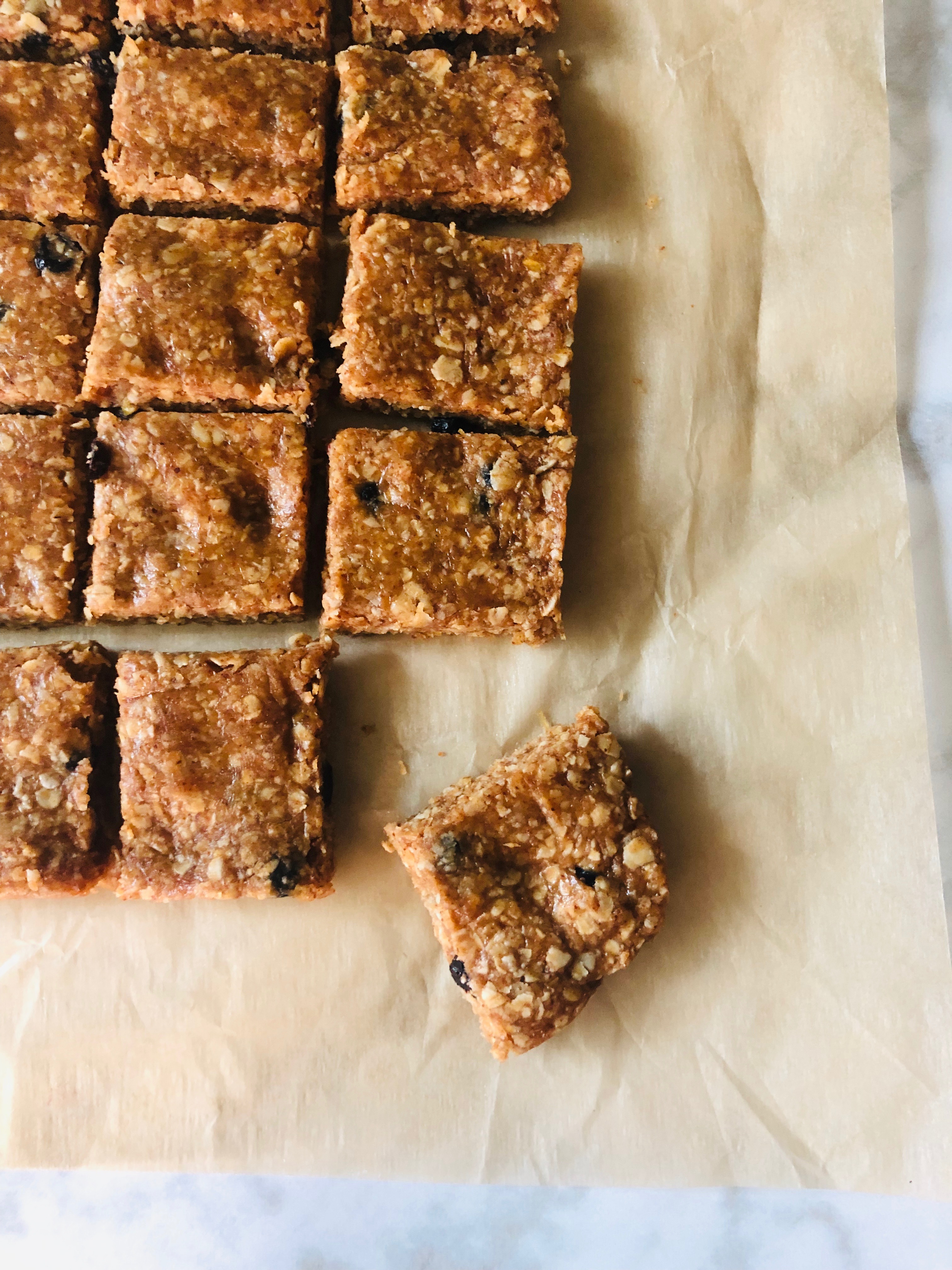